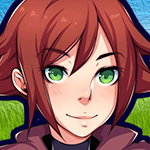 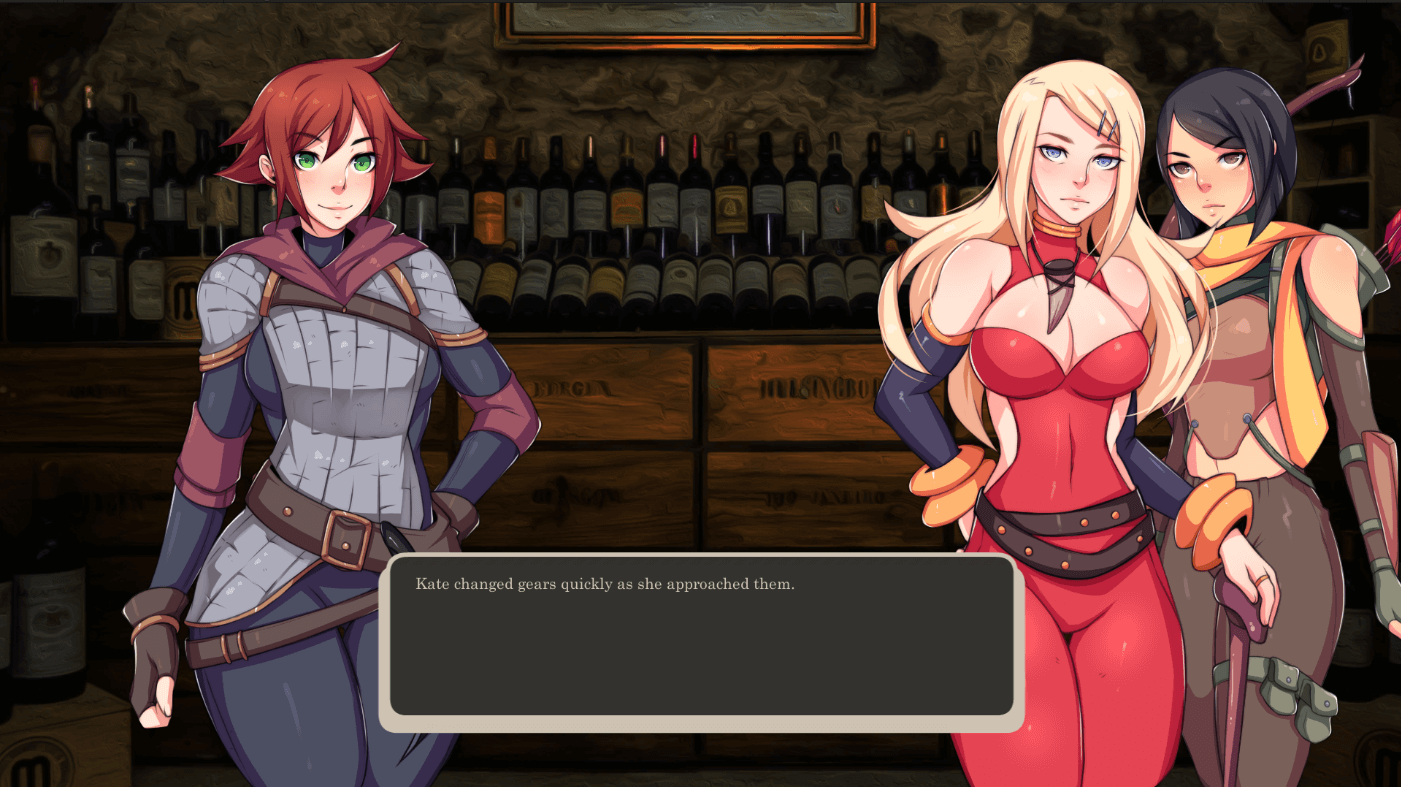 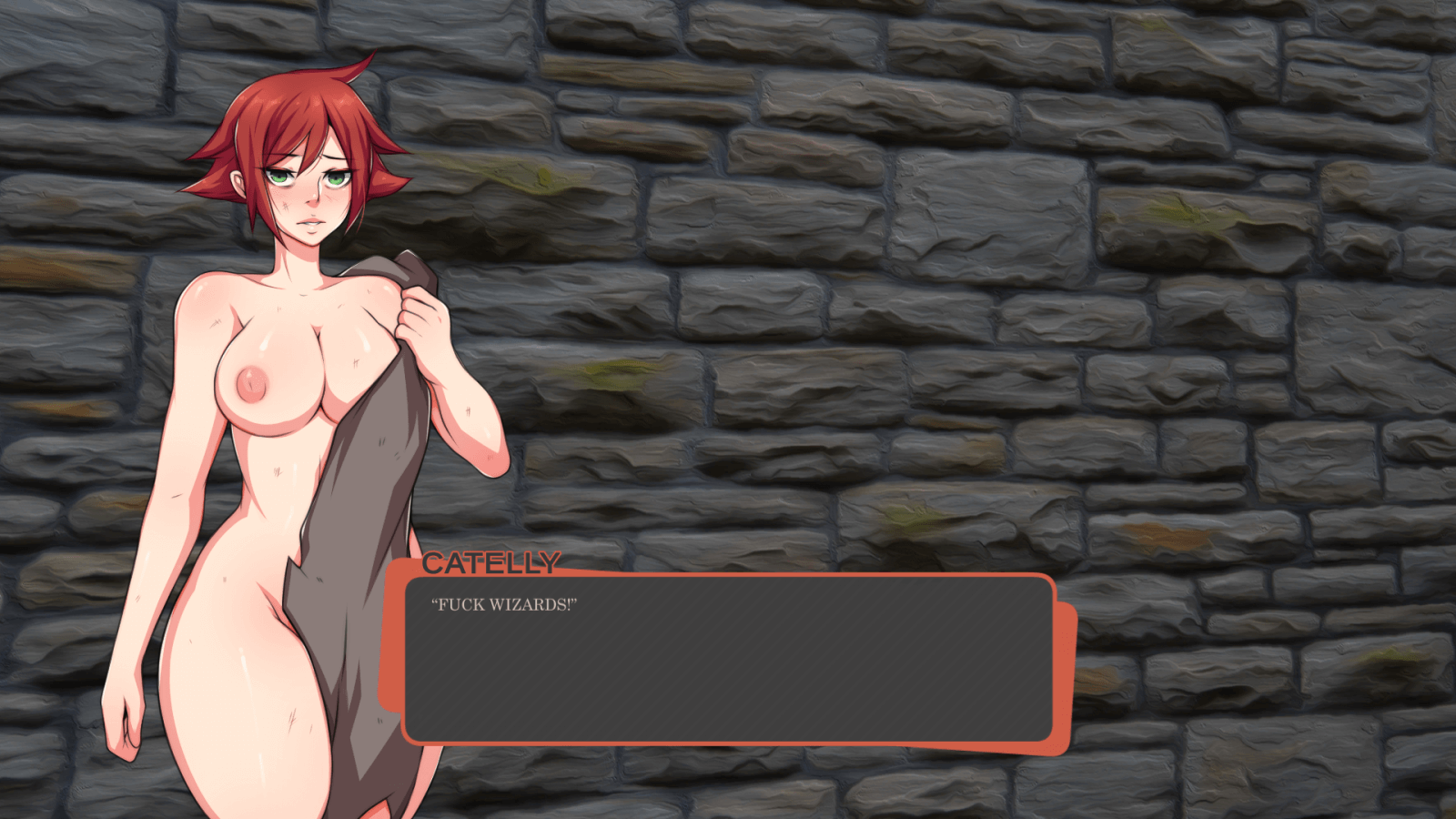 Unyielding is a transformation based RPG game. I want it to feel like a tabletop RPG, with a living and interesting world. Choices should always matter.
Catelly was a man until he was cursed by a wizard trying to obtain immortality. Catelly happened to be a hardened mercenary before the curse and refuses to lose to it.​

What happened:
I fixed two very bad issues.
1) People were getting stuck in the end game, unable to load their saves. This has been fixed!
2) If you leveled up Fhan to take her group damage buff and then left her out of the fight, she got really pouty and broke your game. She has been disciplined .