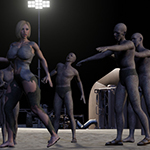 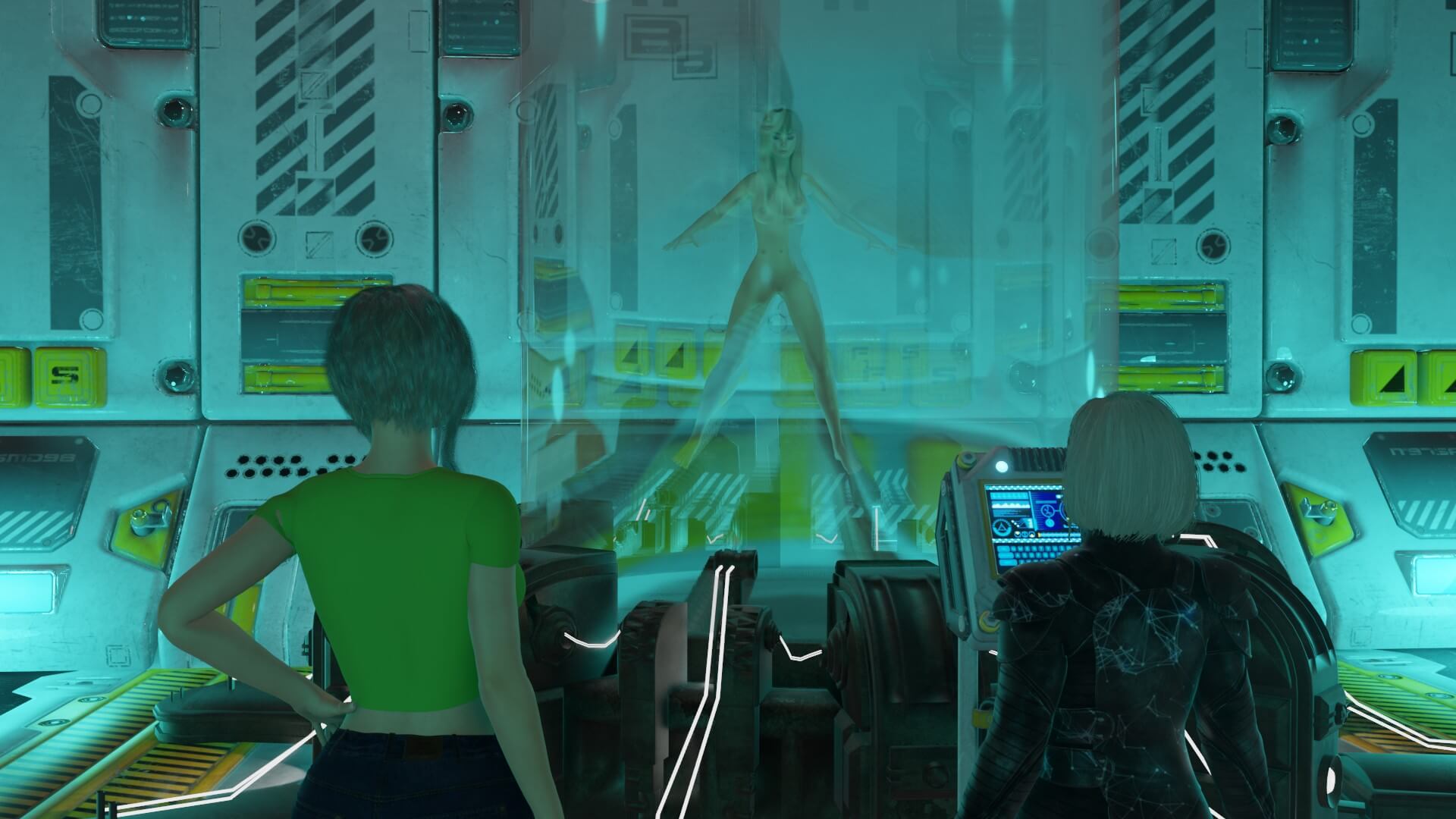 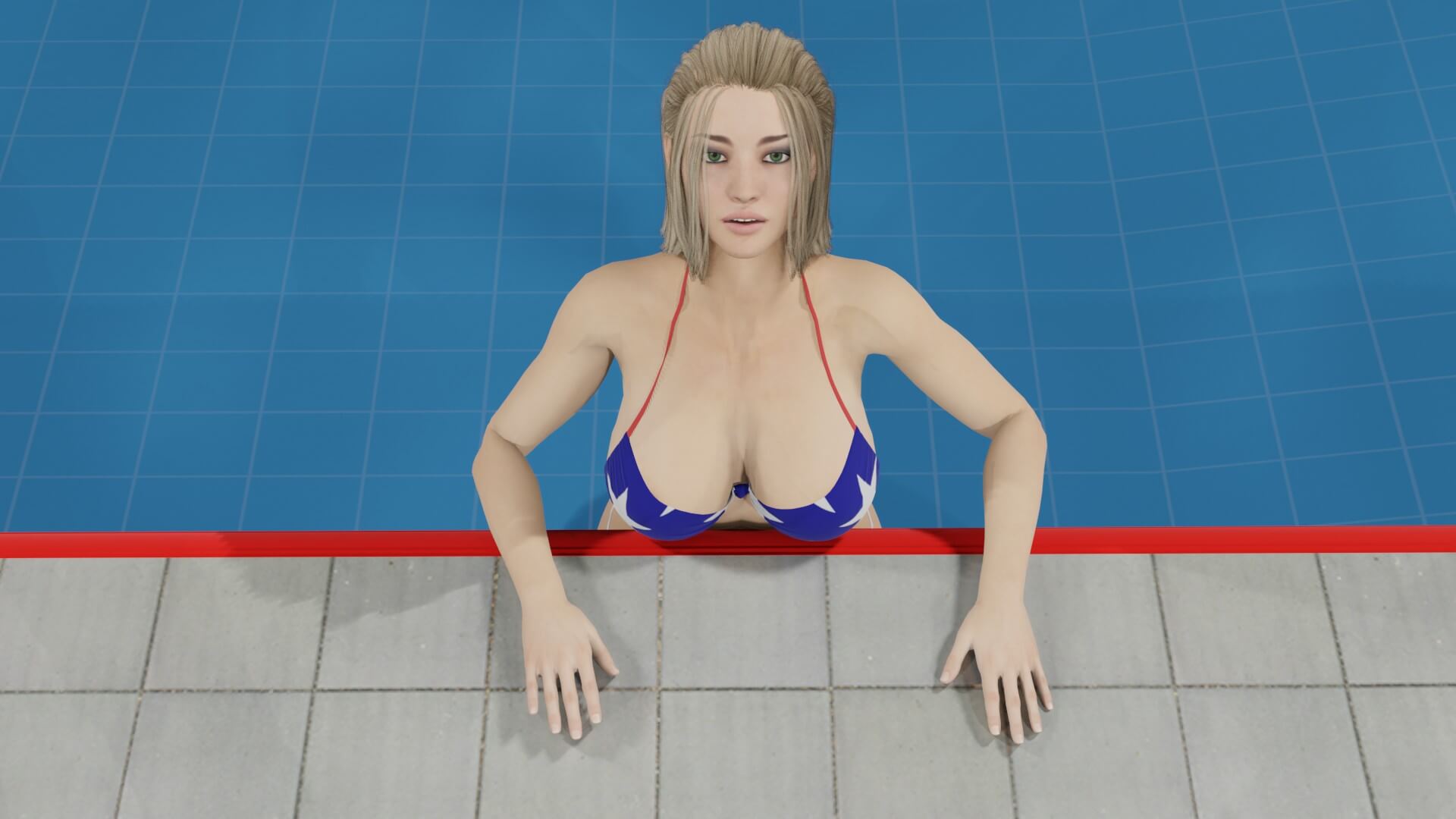 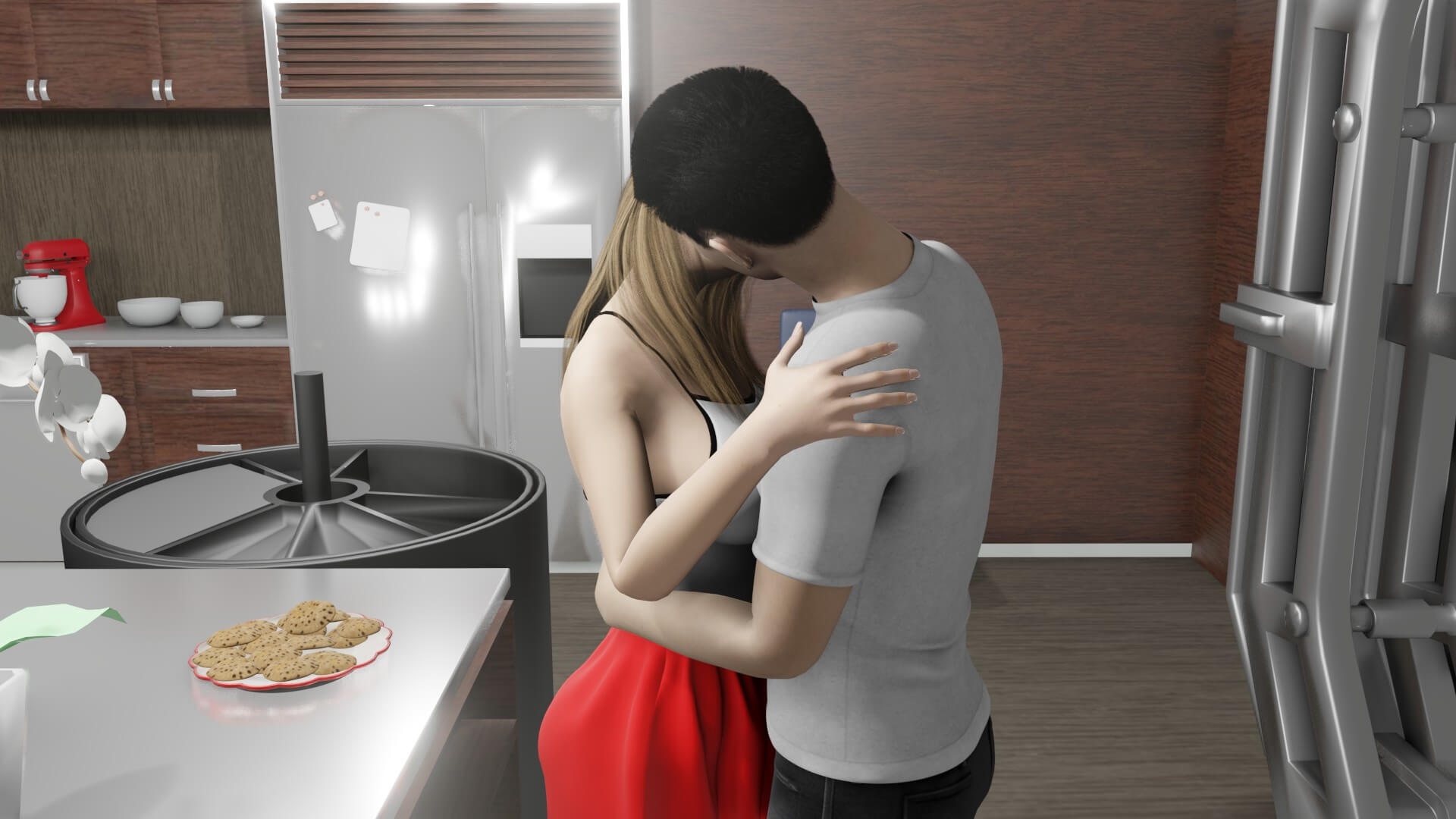 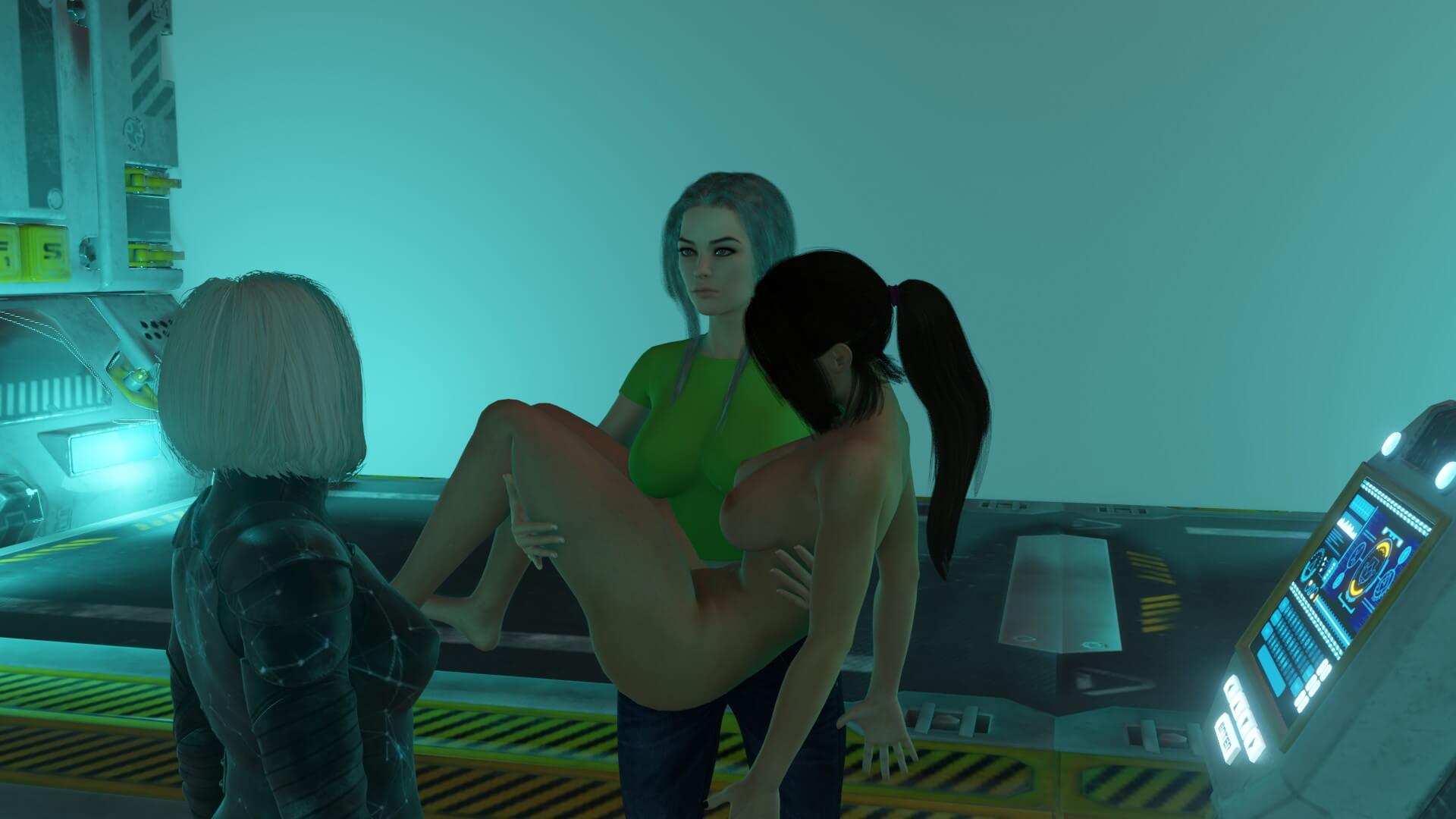 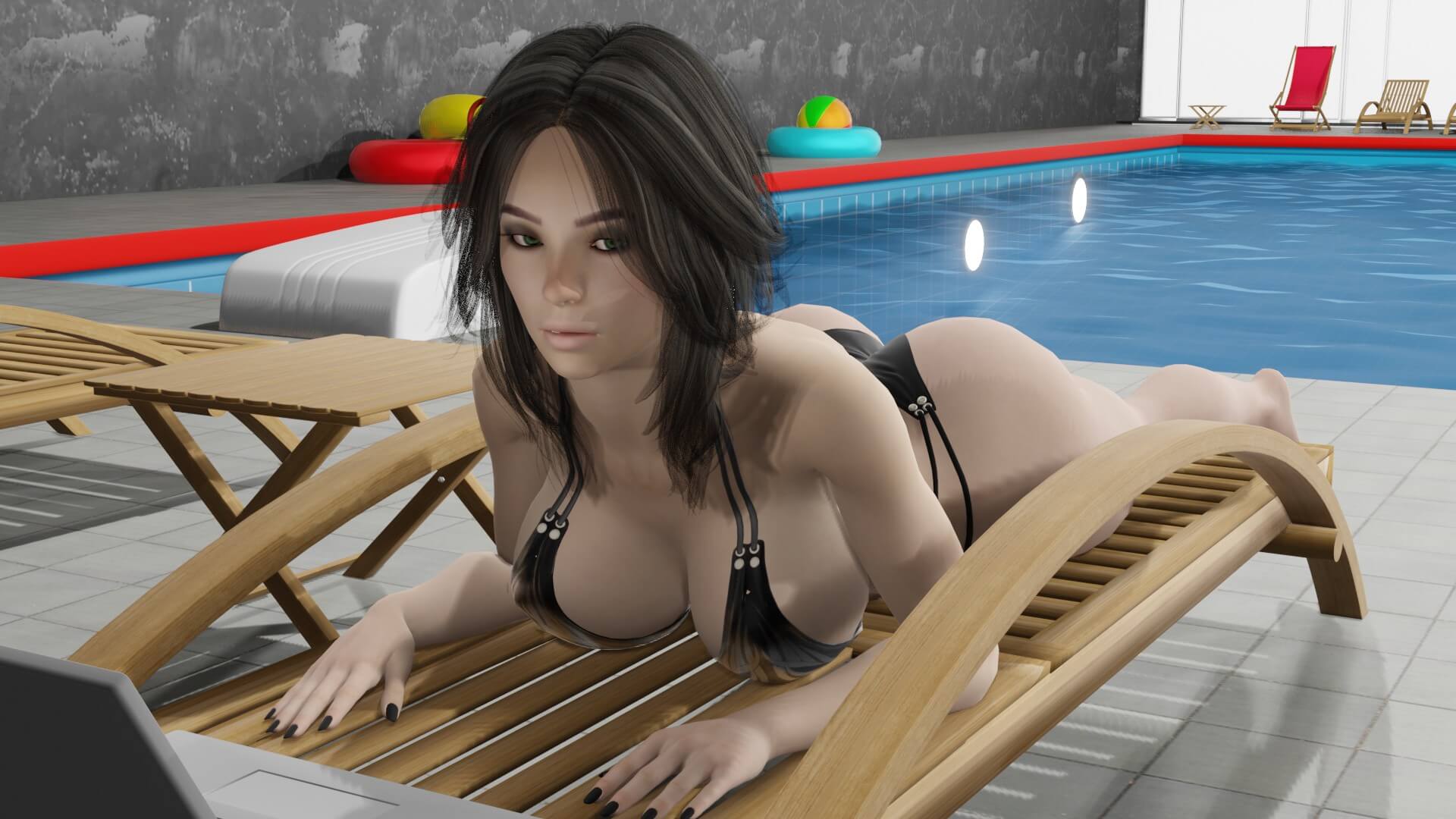 App Information of World after War

Description of World after War

You play as Jack, a young nerd and a virgin, who wakes up on a military base inside a mountain, in a NRF (nuclear refugees facility) place for VIPs and government people,a great war that has wrecked the whole world, now you are the leader of the group, you and 5 other beautiful women,you need to keep that place in order, go out in the world in search of resources, keep the base with a good supply of water, food and electricity, improve your base to make your roommates happy, repair / build robots to collect resources, study and discover new improvements and technologies and survive in this apocalyptic world!

v0.64
New Content:
-Progress on “The Dead World” quest.
-One new option with Samantha Cat.
-07 new pictures in the Gallery.

Minor changes:
-Fixed an issue with the requirement to start the quest “The Allure of the Pussy”.
-Fixed an issue that entering the room before going to “Santa Rosa, New Mexico” in the search “The Dead World” would skip this whole scene.
-Fixed an issue with the saving of some quest information with one of the girls being in the squad.
-Using Glock and hunting knives in combat now has sound effects.
-Ui in combat shows how much AP the primary and secondary weapon requires.
-Mc now starts the combat with the correct amount of Action Points regardless of name and recovers AP on each player turn.
-8 pictures of Samantha talking in the bedroom were redone.
-Solar panels are upgradable to level 8.

Related Posts of World after War